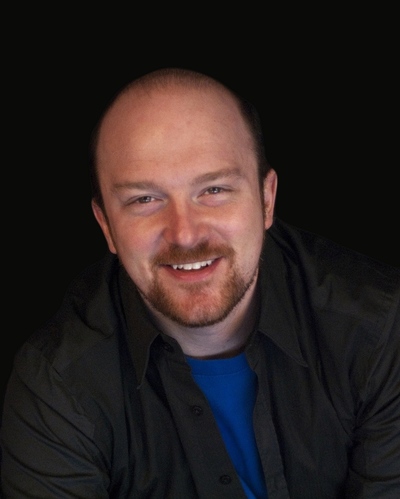 Kevin has immersed himself Chicago's arts scene since graduating from Northwestern in June 2006. He has built scenery with Ravenswood Studios, designed props for Lookingglass Theatre, danced A LOT, designed scenery for Redtwist Theatre and performed in various musicals. Favorite shows include Knute Rockne: All American at Theater at the Center, and Kiss Me Kate with Light Opera Works. In addition to being a part of the Be the Groove ensemble and directing team, he is currently a company member of the Jump Rhythm Jazz Project under the direction of Billy Siegenfeld. With JRJP, he performs across the globe and teaches their unique rhythmic style to dancers everywhere.  Kevin has also recently embarked as a teaching artist with the non-profit Urban Gateways.  He is very thankful to everyone he's worked alongside, especially Tarah. 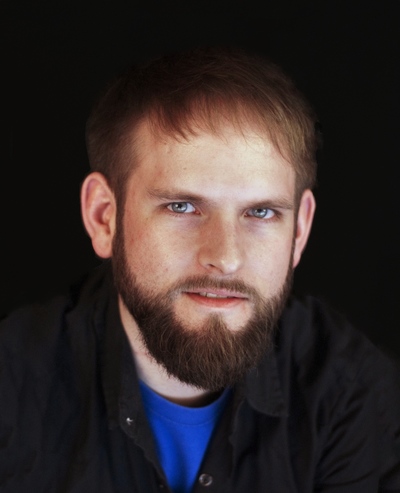 Kevin grew up in San Diego, CA and earned a Bachelor of Arts degree from Northwestern University’s School of Communication in 2007 where he studied Radio/TV/Film. While at NU, he performed with Boomshaka for four years and co-directed the group for two. He currently plays drums throughout Chicago with various theater companies and musical projects and he works as a Teaching Artist with Urban Gateways and Old Town School of Folk Music. When not performing or teaching, you might find him helping guests enjoy their experiences at the Museum of Contemporary Art Chicago stage or at Thalia Hall. He is a believer in rhythm and hopes to convert you. 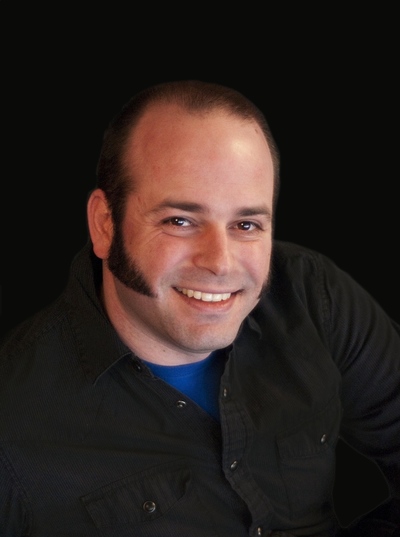 Jason has been banging on stuff and being loud ever since he was a young child. In school and beyond, he focused that energy through percussion, honing his musicality performing with various symphonic and orchestral ensembles, building his chops in drumline, and developing his energetic rock and funk stylings on the kit. He directed, performered with, and composed for the percussion and dance emsemble Boomshaka at Northwestern. He performed and toured with the bands Buddha’s Belly, Tippler Contingent, and Funk in the Trunk.

He currently plays with The Mediocre Fight and The Sentinels. 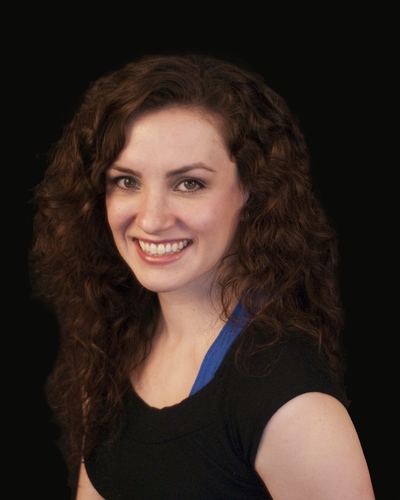 Lori joined Be the Groove in October of 2011 after earning a degree in Theatre at Northwestern University. A few months later she joined the Collective Beat team so she could spend as much time as possible sharing her love of dance and rhythm with others. Her dance training began at age three in her hometown of St. Louis and continues to this day. She always wanted to learn how to play the drums but her parents encouraged her to try quieter instruments. Luckily, her drumming dream came true when she joined Boomshaka at NU where she learned just how much she loves all things rhythm. Last year she choreographed Buzz22Chicago’s critically acclaimed production of She Kills Monsters at the Steppenwolf Garage Theater, and she was featured in Montom Arts’s The Sky Is Not Falling in 2012. When she isn’t rehearsing or performing, you can find Lori strapped to her snowboard on the slopes, sailing around Lake Michigan, or selling outdoor gear at Marmot near Chicago’s Magnificent Mile. 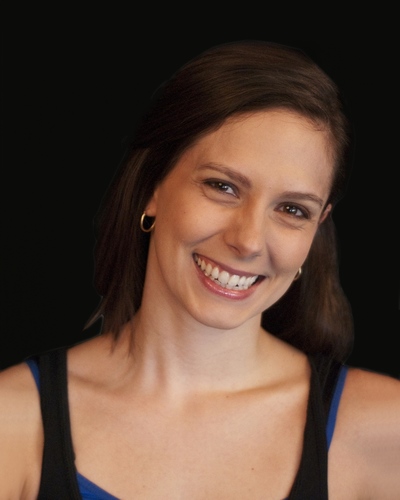 Tarah may have started dancing in elementary school, but she did not truly find the groove until much later in life. Trained in everything from ballet to acrobatics, it was not until Northwestern University’s Boomshaka that she began a deep exploration of rhythm in dance, movement, music, and life. Since 2007, she has continued this journey with Be the Groove—performing, choreographing, and teaching through the rhythmic lens. While not grooving, Tarah’s days are spent as the Performing Arts Programs Manager at Urban Gateways, a non-profit arts education organization. She also teaches and choreographs at Kaleidoscope Dance in Skokie and is the Artistic Director of the youth hip hop group Kaleidoscope Krew. Tarah is also a proud company member with the legendary Joel Hall Dancers. Though she splits her time between many projects, she loves Be the Groove so much that she basically married it! (See: Kevin Durnbaugh) 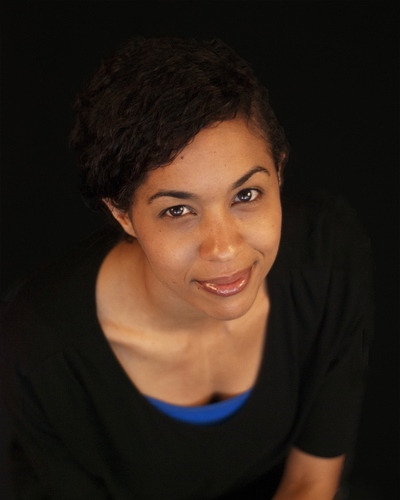 Stephanie is the Founding Artistic Director of Be the Groove.  Her work with BTG has been performed nationwide and at the Royal Opera House Muscat in Oman. She is an Artistic Associate with Chicago Dance Crash and on staff at Dance Center Evanston. She has taught and set choreography at Columbia College Chicago, Ohio Northern University, Southern Illinois University Edwardsville and her alma mater, Northwestern University. She has been on faculty at Chicago National Association of Dance Masters, Tulsa's Dance Profusion Project and Ivivva's Dreams Dance Convention. She works extensively in theater as a Resident Director for Albany Park Theater Project providing direction, choreography and percussion for shows including Learning Curve, Feast and Home/Land. Additional Chicago theatre credits include The Royale (American Theater Company - Jeff Award Nomination, Artistic Specialization), Short Shakespeare! Romeo + Juliet (Chicago Shakespeare), Water by the Spoonful (Court Theatre) and 6 Stories Tall (Adventure Stage Chicago).  Regional credits include The Royale (City Theatre) and The Royale (The Repertory Theatre of St. Louis). Stephanie received a nomination for a 3Arts Award: Dance in 2016. She is committed to the exploration of music and movement as integral components of storytelling. 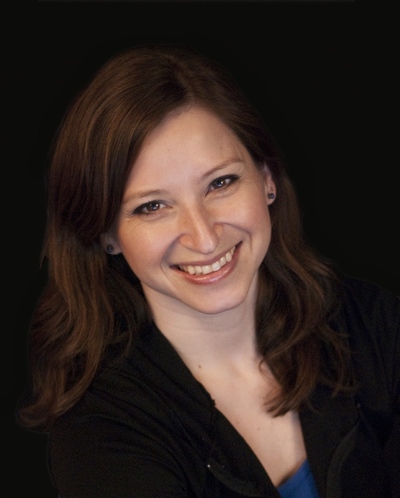 Lindsay is originally from Fairfax, VA. She graduated from East Carolina University with a B.F.A. in Dance Performance, concentration in Jazz. She has danced with Joel Hall Dancers II jazz company, Holland America Cruise Lines, Winifred Haun & Dancers modern company, and is currently a member of the professional tap & jazz fusion company The Cartier Collective (formerly Especially Tap Chicago). Lindsay joined Be The Groove in 2010 and is happy have the opportunity to drum with her hands instead of her feet for a change! 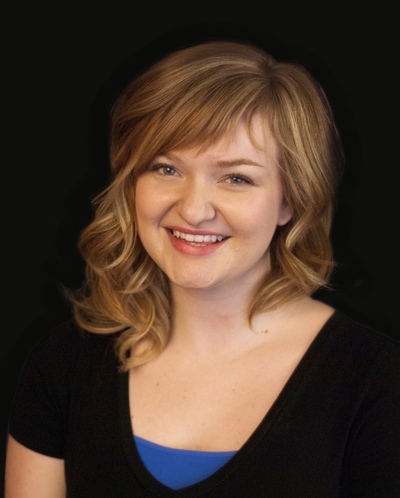 Laura nestled into the Be the Groove family shortly after graduating from Knox College in 2009. At Knox Laura studied Visual Communication while dancing with the Terpsichore Dance Collective and the Knox Dance Squad for four years, serving as vice president and co-captain of each, respectively. Laura is a professional massage therapist, which dovetails nicely with being part of Be the Groove: both continue to cultivate her appreciation of the body and its extraordinary abilities.